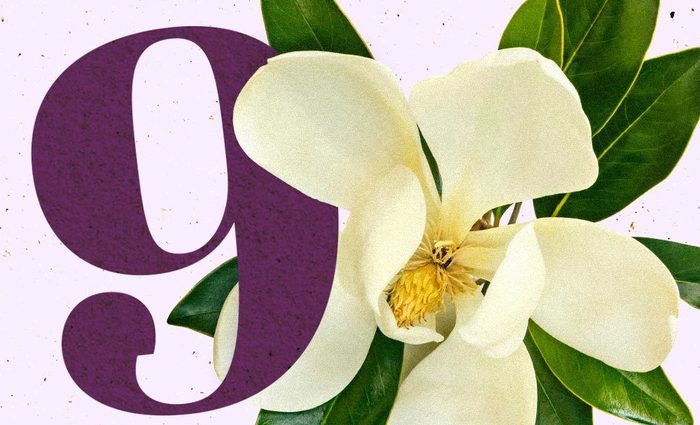 Ordinarily, I try to keep the math to a minimum when I discuss an aspect of Numerology. In the case of the number 9, however, the math highlights a philosophical observation that is unique, interesting and very revealing. So bear with me, please, because from a purely mathematical perspective, the 9 stands apart. Here is why:

This, from a numerological perspective, is actually the exact opposite of what happens when you use the 9 to multiply, because when adding it, increasing the amount by 9, it does not change anything to its initial single digit value. When multiplying, the 9 takes over ... when adding, the 9 does nothing. For a math junkie like myself, with a philosophical streak to match, this is pure beauty. It symbolically touches at the core of the magic that underlies this creation. But enough about math, let's look at the personality of this unique number.

The last of the cardinal numbers, the 9 is the most worldly and sophisticated of all numbers. The 9 has some similarities with the 6. However, whereas the 6 as a symbol of motherly (or fatherly) love, giving its love and care to friends, family and the immediate community, the 9 offers it to the world at large; the 9, more than any other number, has global consciousness. Looking at the shape of the symbol is, as always, quite telling. The 9 is like the 6 upside down, a symbol of her offering sympathy and compassion to everyone; a reservoir of giving with a generous downward spout.

The 9 lives in the world and understands the connections between all of mankind. It is a humanitarian, and sees no real difference between its neighbor next door and the person living in a very different culture and environment on the other side of the world. The 9 is the least judgmental of all numbers, the most tolerant and the most conscious.

Neither specifically masculine or feminine, the 9 seems more feminine, in large part, because she is so loving and empathetic. She walks like a queen, tall and statuesque, yet feels closely connected with the rest of mankind. At the same time, she is hard to reach, seems aloof and tends to float above the small-minded issues that can be so upsetting to others. You either love her or loathe her, but you can't deny her the respect she demands. She has impeccable taste, is talented and creative, and can be quite eloquent when she expresses herself.

The 9 may be called the the "Mother Theresa" number, because when she sees injustice or suffering, she will not hesitate to devote herself to rectifying it. More importantly, she will not dedicate any energy towards receiving credit for her actions; the purity of math that is manifested when she adds to the lives of others is mirrored in the way she goes about doing good: she will not force herself upon others. But when circumstances require, she can be a powerful force, strong enough to take over and bend others to her will (just as she does when she is used to multiply any other number; she takes complete control). Yet she is not a leader in the way both the 1 and the 8 are leaders; her leadership qualities are in the higher realms of philosophy and justice. She changes your mind!

The 9 is often prosperous, but this is one of those contradictions that actually makes sense and illustrates the true nature of the 9 clearly: where the 8 becomes financially successful by focusing on the potential reward from certain undertakings, the 9 earns her financial rewards by completely and utterly ignoring the monetary potential of an endeavor; the exact opposite of the 8.

As for matters of the heart, the 9 is not particularly romantic. She is an impossible lover, not because she is demanding, which she is also, but because you never know to what extent you have managed to reach her. She hides her heart, and even after knowing her for many years, the connection still seems a bit distant. She is a loyal friend but will not allow herself to become vulnerable. The most telling attribute of the 9 is the always subtle and hard to pinpoint sense that there is more to her than meets the eye. A correct observation; she has depth and intuition, and is at all times aware of her surroundings, like a person with over-developed peripheral vision.

As with any number, the 9 has a dark side. She can be condescending, arrogant, cold and apathetic towards the suffering of others. When the 9 shows her dark side, it is egotistic, cruel, immoral and completely untouchable. And unfortunately, it is easy for a 9 to fall into the dark side, like when she perceives herself to have been the victim of an injustice, then she can be vindictive, unforgiving and malicious.

When the 9 appears as a cycle, it often denotes a finality, the completion of an era. The 9 as a cycle is frequently seen as an indicator of death. This is simplistic and wrong. What one or more 9 cycles does suggest is that you are in the final stages of a period or endeavor, that you need to empty your bucket and prepare for the new and that there are opportunities to make a difference. In Personal Year cycles, the 9 is always followed by the 1, and every time you go through that two-year phase, you go through a transformation of some kind. Look at any period in your life when you went through a 9 Personal Year followed by a 1 Personal Year and you will see that this is true. Then look at your Essence and Transit cycles to learn what the fundamental nature of that transformation was. 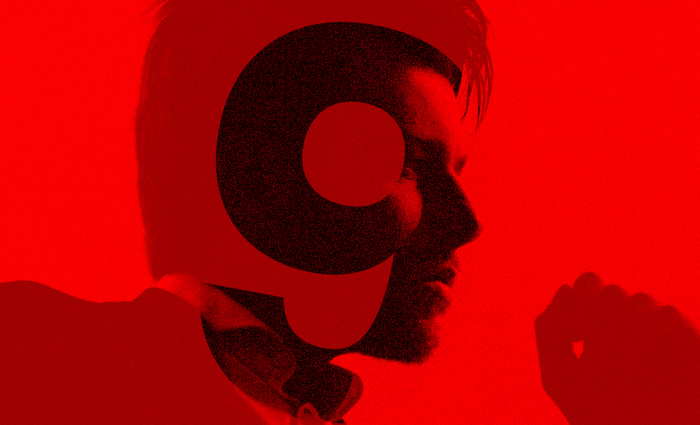 People with a Sun Number 9 are idealists. There is a global consciousness that drives many with a 9 Sun Number to a career in politics, the military or law enforcement. 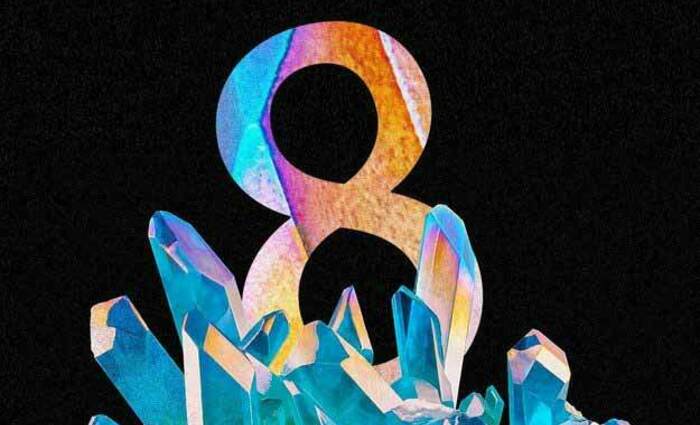 The number 8 is perhaps the most misunderstood of all single-digit numbers, as novices and professionals alike always seem to hammer on the "money and power" image of the 8. 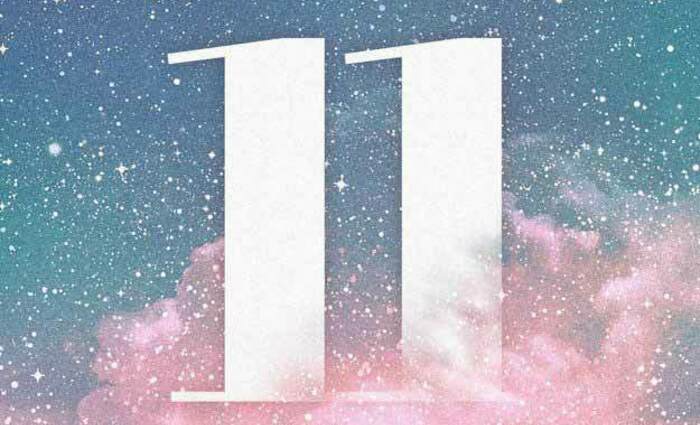 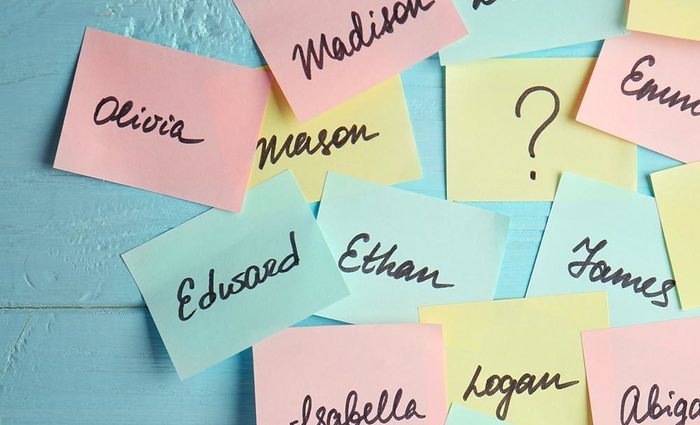 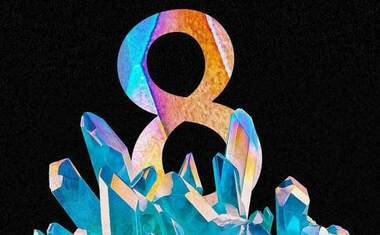