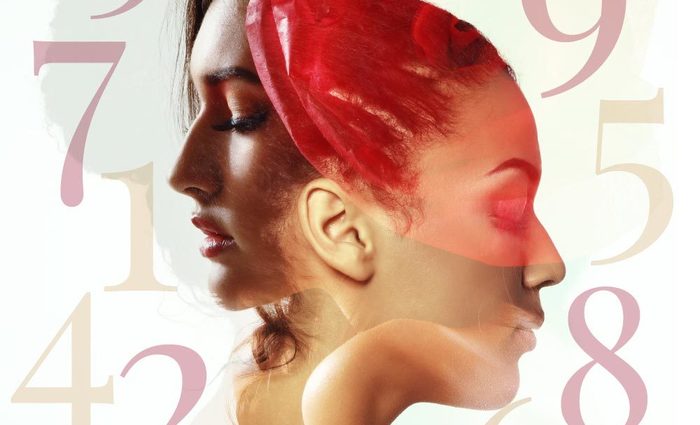 The Limits of Our Imagination

I am not a big fan of science fiction or horror flicks, but I do like going to the movies, so I have actually seen my share of both. And it seems to me that the creatures who fill the roles of aliens and monsters tend to be limited in originality and other-worldliness. Especially aliens, who can pretty much be split into two categories: monstrously ugly and awfully cute. The ugly ones are generally made up of grotesque heads full of long, sharp teeth, dripping some nasty gunk, sometimes producing equally vicious heads out of their chests or jaws, etc. The cuties, on the other hand, tend to have little balloon heads with huge almond-shaped eyeballs and small pointy chins, thin torsos, and even thinner limbs ending in three-fingered hands. You know the kind. I believe they have been spotted in New Mexico and on rare occasions, in a certain South California suburb.

Pretty much all aliens I have ever seen fit into one of these two categories. The first group is designed specifically to scare the living ... out of us, the second type is intended to make you feel warm and fuzzy, perhaps even produce a tear or two (think E.T.). Either way, the monsters and aliens we know from movies and comic strips always look like mutated humans or some other mammal, or perhaps an insect (translucent snakes, super-sized flying grasshoppers, worms the size of school buses, etc.).

I have no doubt that the creators of these creatures are among the most gifted artists and designers, and yet, for the life of me, I can't think of a single alien who is not based on something that already exists on our wonderful planet. Which begs the question: can someone come up with an alien or other creature that does not, in any way, remind us of something that already exists? I doubt it. I am sure there are some of you ready to put pencil to paper and prove me wrong. But keep in mind, it can't look like anything we already know!

I think, though, that we have made some progress. Certainly, improving and expanding our imagination is as much a part of our evolution as anything else. A couple thousand years ago, we didn't get much further than a half-man/half-horse thing, or beautiful women flying around in see-through gowns seducing sailors into an early grave. Then came Hieronymus Bosch and other artists who may or may not have had mental issues. And now here we are, spitting out weird monsters and aliens faster than we can print them. Every school kid with a few creative genes has added some to our combined repertoire, by doodling in the margins or squeezing them out of clay. (I am convinced that if schools would give young kids a mandatory half hour of daydreaming time every day, it would speed up the evolution of our imagination and intellect, and various other human features.) Anyway, the reason I am placing this challenge in front of you -- to come up with something truly original -- is this.

I had a conversation with a friend of mine that pushed our imagination to the limit ... where it came up short. We were talking about something called "The Infinite Egg" theory, which is a variation on the concept of reincarnation. This theory says that each lifetime is basically the egg for the next one. In other words, when you leave this body, the next one will be entirely different but built on the experiences and growth of your life as a human being. You are, in essence, an entity that grows forever and ever, from egg to egg to egg to egg ... permanently in a state of incubation. Whereupon my friend and I tried to picture a different physical entity, not remotely human or otherwise related to any known creatures, that could possibly represent another egg/lifetime. But neither one of us managed to come up with anything that was not based on something we already knew. And believe me, we tried. So now it's your turn. Do you think you can come up with a truly unique alien? The trouble is, of course, that even if you could, you would not be able to describe it, since our vocabulary is limited to things we know -- or know we don't know.

In all fairness, though, I am not really looking for such a creature. I wouldn't even know what to do with it. My point is, there are obviously limits to our imagination. This is not a small thing to accept. We have all come to acknowledge the fact that our intellect, while amazingly developed compared to all those other "dumb mammals" out there (clever dolphins and educated apes included), is still inadequate when it comes to matters such as life and death, time and space, finite and infinite, matter and antimatter, mortal and immortal, black holes and supernovas, and so forth.

It's interesting to notice that in some ways our intellect has a better handle on these particular subjects than our imagination. Einstein and similarly supersized brains were able to mathematically prove concepts that the imagination can't remotely conceive. On the other hand, the imagination can produce visuals our intellect can't grasp. This creates its own conflicts, most noticeably in the religious arena. Our imagination, fueled by faith and belief, has no problem presenting us with an environment offered up as possibly being the afterlife, while our intellect bumps up against all kinds of boundaries when it tries to enter that very same setting. Come to think of it (or am I imagining it?), there are countless variations of the most creative visual presentations for the afterlife available. And yet, not a single one fits all the demands of a rational intellect. Hence, I presume, the requirement for faith.

I see the imagination and the intellect as two sides of the same coin, but questions such as life and the afterlife, finite and infinite, time and space, and so on, are better understood by the one human quality not yet mentioned: the heart! Not the heart that pumps blood through your system, but the consciousness of feeling. Let me explain.

Contemplate this: Life and the afterlife (even if you think the afterlife is just a big old "nothing"), time and space, finite and infinite, etc. are real. Finite exists, and so does infinite (even if infinite is finite, it's finite into infinity). Time exists, and so does space. How about, and I am just throwing this out at you so you have something to wrap your imagination around, you can actually "experience" these concepts. Feel them, that is. Just as when you sit down in a quiet place and close your eyes, you can feel your breath. When you feel your breath go in and out (no need to do anything, it's done for you), you don't doubt the fact that you are alive and breathing. (If you do, you need to see a specialist.) You are experiencing the concept of breathing, and your understanding of it is clear as a bell. Similarly, when you are in love, or you are holding a new born baby, the feeling that fills the area around your heart, if not your whole rib cage, brings you an understanding of a reality your intellect and your imagination can't grasp. They can talk about it, analyze it, attach all kinds of concepts and ideas too it, but that's it, they can't comprehend it.

Your knowledge of that experience, that feeling of love, exists somewhere else; it's your consciousness of feeling, what we call the heart when we are not talking about the organ. The same, of course, when you experience grief -- again, the feeling far outweighs any kind of intellectual comprehension.

And here is the thing. I know, from my own experience that it is possible to feel the essence of the immortal as truly as the mortal, the infinite as real as the finite, and energy as factual as the physical body. That strange, nameless quality we all have, where consciousness of feeling exists, is capable of understanding, no, let me rephrase that, is capable of knowing, the essential reality of life, and therefore also the afterlife, the immortal, and anything else you want to throw at it. Not in the form of anything that can be imagined, because it is far outside the range of the imagination. Nor can it be known in the realm of the intellect, for that also is too limited. But it can be known beyond the shadow of a doubt, by that part of you that has been nicknamed "the heart." The reason it is called the heart, is because as I mentioned earlier, our vocabulary only has words for the things we know and those we know that we don't know. This mystery, of life itself, falls outside those boundaries, and therefore the best we can do is apply a nickname. Perhaps we should write the word "heart," when it implies the consciousness of feeling, the same way we do when we mention God, or ourselves (I), by honoring it with a capital -- as in "Heart".

Surely, neither the intellect nor the imagination deserves that distinction. 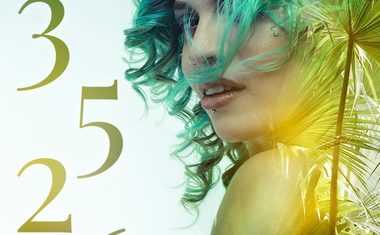 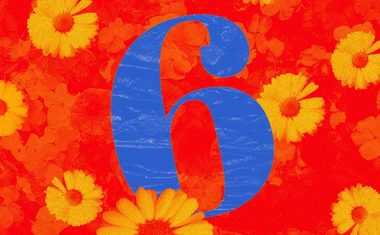